The summer is well underway and with restrictions slowly lifting, people are getting out and about for food! Kelowna has a very strong supportive community and loves to show its support towards local restaurants. Check out some of Kelowna’s local “faves” this summer!

Momo sushi has two locations, one downtown on Bernard and the other down Pandosy in the Lower Mission area. The downtown location has been around for a long time and is everyone’s go-to for lunch, dinner, and takeout. The sushi is fresh, fast, and delicious. It’s a perfect spot for lunch if you are looking to eat healthily but also eat fast! 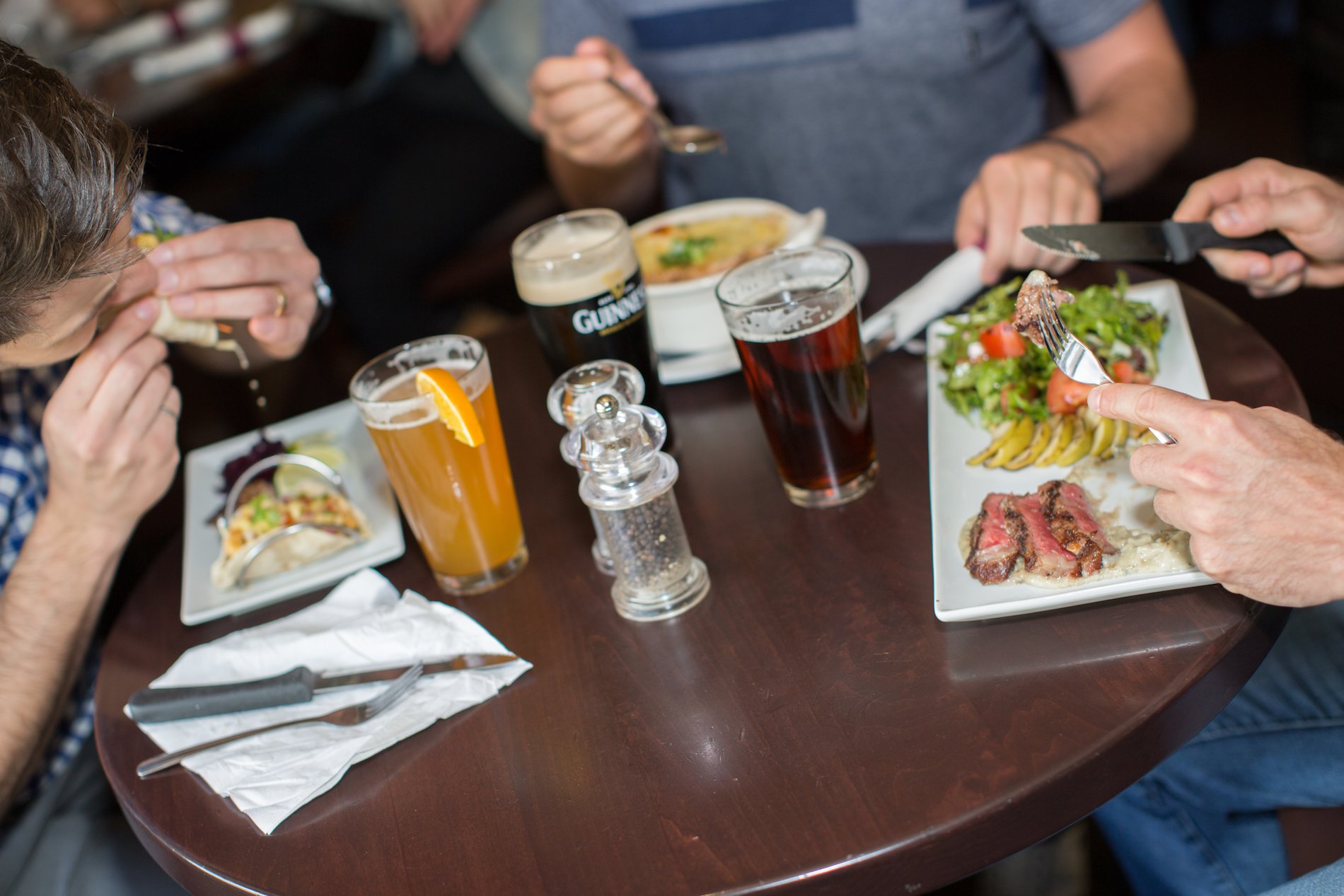 Brandt’s Creek is your go-to when it comes to meeting friendly locals, staff, and enjoying a meal that makes you feel right at home. Its friendly atmosphere and upscale pub food create the perfect dining experience for those looking to enjoy a nice night out without all the loud club noise and rowdiness. Established in 1990, Brandt’s has a country-style atmosphere equipped with friendly staff, cold beers, and great dishes. Looking for a place to call “your spot”? Brandt’s is the perfect fit.

The Train Station Pub is located downtown in the North End District. It was actually once the CNR railway trailing through Kelowna. The station was built in the early 1920s and closed in the 1960s. It was then re-opened as a heritage site in the early 2000s and is now well known for its patio and rotating local beers. 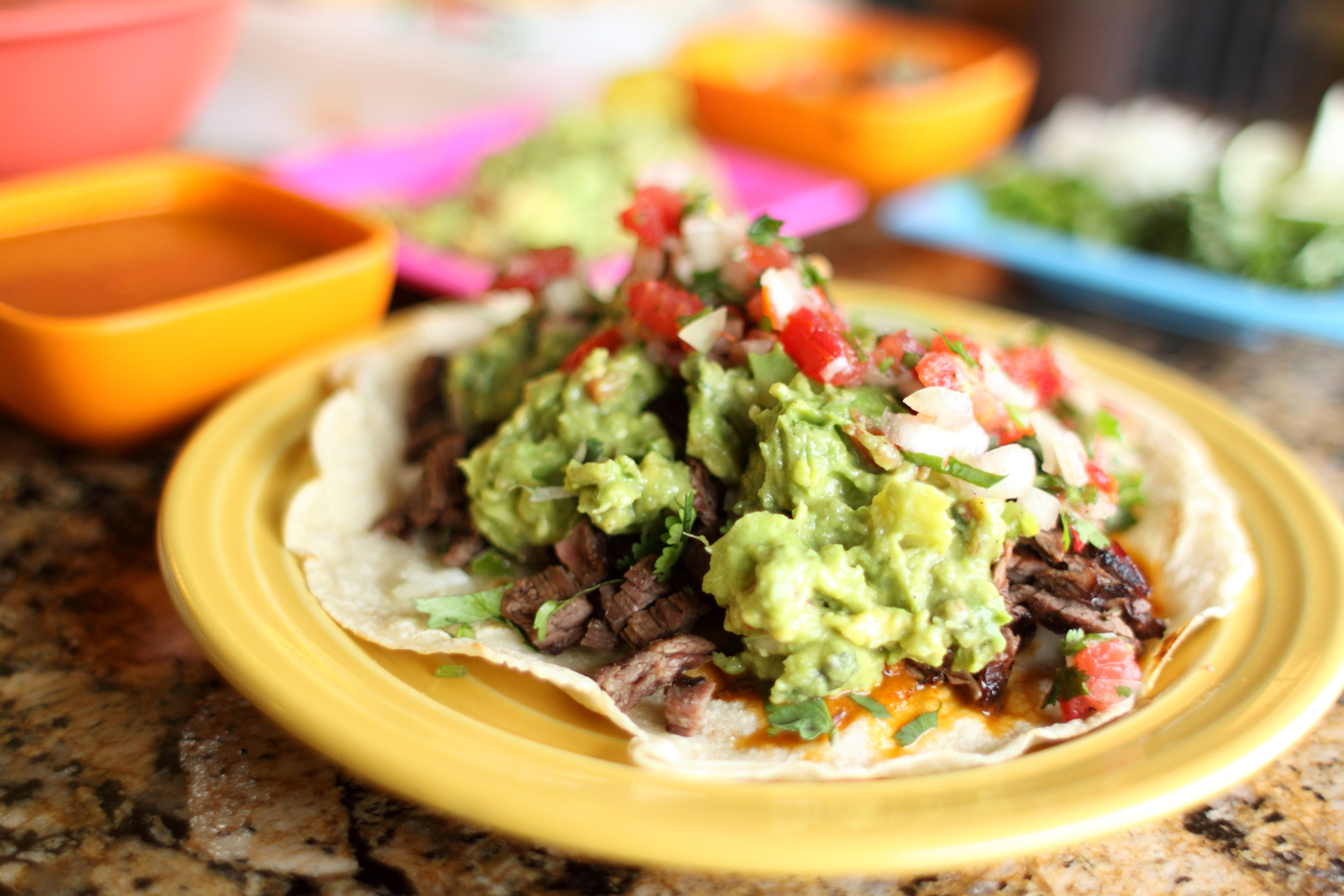 El Taquero Taco’s + Tequila is owned by a family who came to Canada from Mexico. A lot of the food and drinks you find here are family recipes that are inspired by the street-side taco stands you generally walk past in Mexico City. Taquero stands for “Taco Maker” and they do it well.

BNA stands for British North American Tobacco Company. This building brought tobacco to the valley back in the early 1900s. Back then, the building was used to dry and pack tobacco leaves. The concept was short-lived as the fruit industry started to take over and the building closed its doors after a rather short lifespan.  It had been leased for many other purposes with not much luck of keeping the building occupied. That is until the Nixon family turned it around and made it one of Kelowna’s must-see establishments. From brewing its own beer to great locally sourced food and even bowling, if you haven’t been to BNA, did you even go to Kelowna? 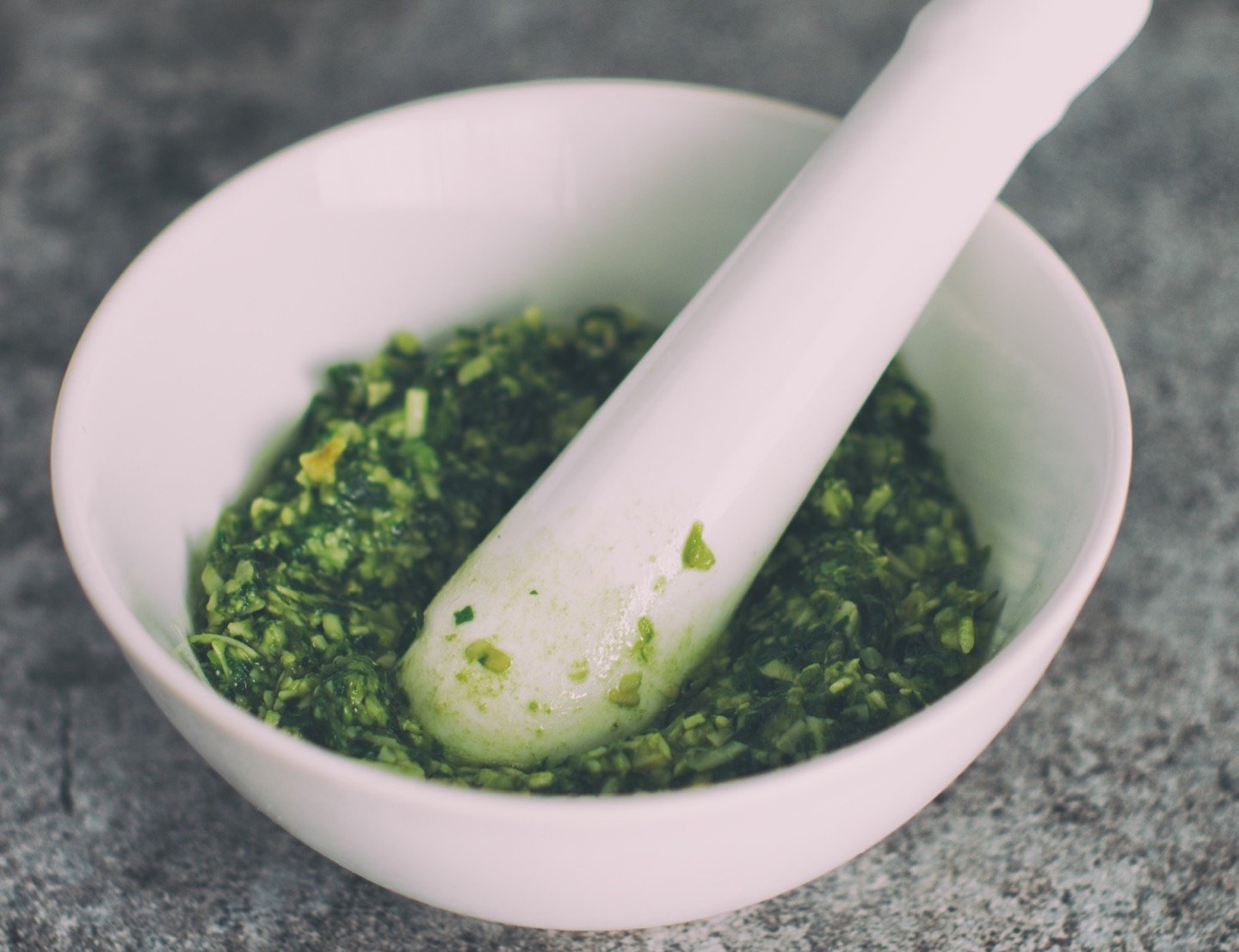 Raudz just celebrated their 20th birthday! Owned by Chef Rod Butters and Audrey Surrao, Raudz has changed the culinary world. The establishment opened in 2001 and has been a spot not just for intimate dates, but for amazing chefs to learn and grow. From making it to BC Restaurant Hall of Fame to its many awards for food and drink, Raudz is a must-see.

Support local and check out some of these fun establishments for brunch, lunch or dinner!